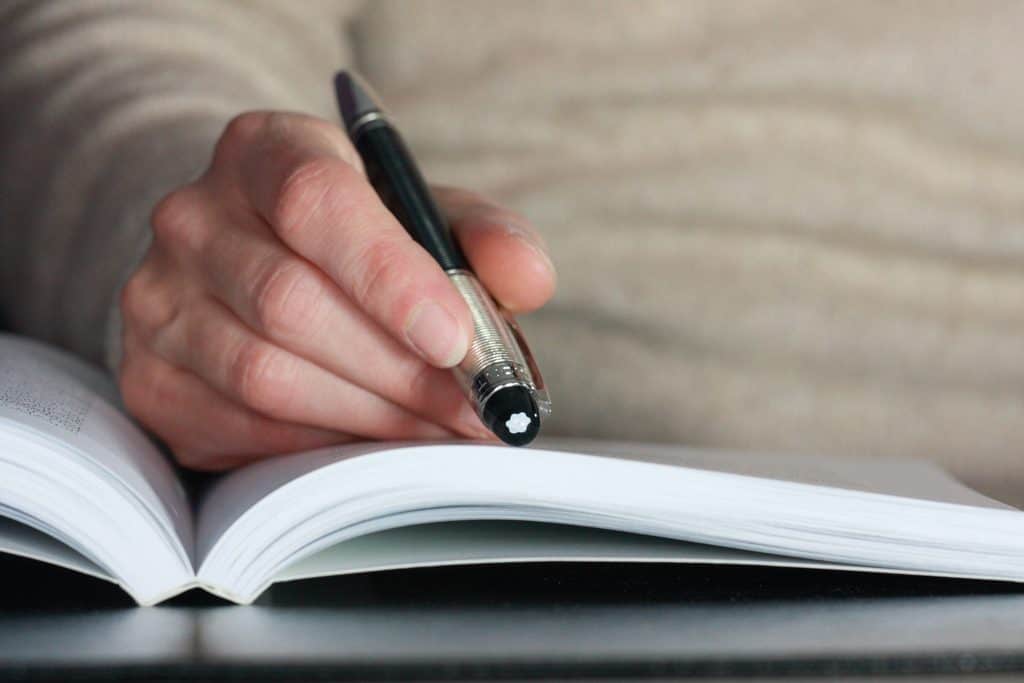 4 books to inspire you before your Egyptian holiday

With its breathtaking landscapes, awe-inspiring monuments, and thousands of years of history, it’s easy to see why Egypt has captured the imagination of so many visitors. Hundreds of writers have found inspiration in the pyramids, sprawling desert, and the enormous River Nile running through the heart of the country.

If you’ve decided to embark on a Nile cruise with Classic Holidays, pack some reading matter and get stuck in…

1. Death on the Nile – Agatha Christie

One of the most famous Nile river cruises in literary history, this novel sees iconic detective Hercule Poirot board a ship for a holiday… only to find death around the corner. Agatha Christie, whose husband was an archaeologist, travelled extensively around Egypt and the Middle East, and her fascination with the region shines through in this classic tale. Let’s hope that your River Nile cruise is a little less eventful!

2. Whispers in the Sand – Barbara Erskine

Another novel set aboard a river cruise, Erskine’s story sees heroine Anna Fox try to come to terms with her divorce by taking an Egyptian holiday. Her great-grandmother travelled the same route in the Victorian era, and, as she sails through the glorious scenery, Anna follows her diary and uncovers a spooky mystery that spans centuries.

This gripping historical love story is ideal for anyone who wants to learn about Egypt in the early 20th century. Soueif’s central couple, Sharif al-Baroudi and Lady Anna Winterbourne, are divided by race and class at a time when the British empire was at its height. A deeply moving novel, The Map of Love was shortlisted for the Booker Prize and explores a fascinating chapter in Egyptian history.

If you’re more interested in Ancient Egypt than the modern country, then this is the book for you. Moran tells the story of Selene, daughter of Antony and Cleopatra, as she is taken to Rome and plunged into the world of political intrigue. This absorbing novel, based on real historical figures, will provide the perfect backdrop to your exploration of the ancient monuments that still stand alongside the Nile.