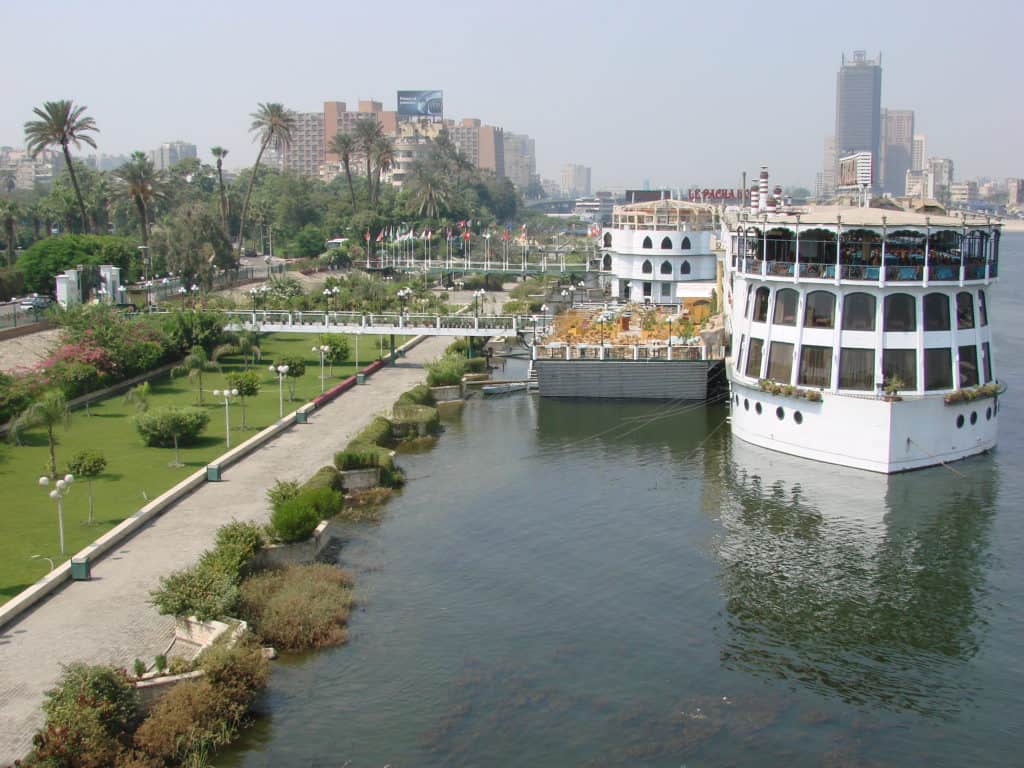 Egypt is known to be one of the most extraordinary places in the globe, due to its unique culture and history. You may be well aware of the pyramids of Gaza and the temples, but that is just a fraction of Egypt’s history. There are still a few exciting gems hidden within this country. If you plan on taking a Nile river cruise, here are some facts to keep in mind while on your adventure.

Slaves did not build the pyramids

Contrary to popular belief, the great pyramids were built by employees and not slaves. The workers were well compensated and even housed in camps near the pyramids. A Nile cruise will reveal some remains of these sleeping chambers near the magnificent pyramids.

The inclusion of women in legal and financial matters is evidence of Egypt’s early development. A river Nile cruise to any of the country’s temples such as Karnak or Luxor reveals hieroglyphics of female rulers and others who served on juries. The famous Cleopatra is one example of a female pharao in Egypt. You can view her exquisite carvings in the temple of Kom Ombo as you take a luxurious 7-night Nile cruise.

Mummy bandages were equivalent to 1.6 km

Frightening? Probably. Pharaohs were mummified in bandages as long as 1.6 km to preserve their bodies for the afterlife. The valley of the kings housed these mummies, so be sure to visit this historic site while on your holiday.

The ancient Egyptians loved their board games

A good game is a perfect getaway from life’s worries. The ancient pharaohs knew this well and preferred Senet as their go-to board game. What better way than to go to the afterlife than with one of your beloved games? A Nile cruise leads you to the Tomb at Luxor that houses King Tut’s burial treasures for display, one of which is a Senet board game.

Whether it is the Egyptian mummies that inspire your Egypt Nile cruise or the famous pyramids, Classic Holidays guarantee you an exceptional experience as you visit Egypt.

On the Nile by watchsmart licensed under Creative Commons 4.0