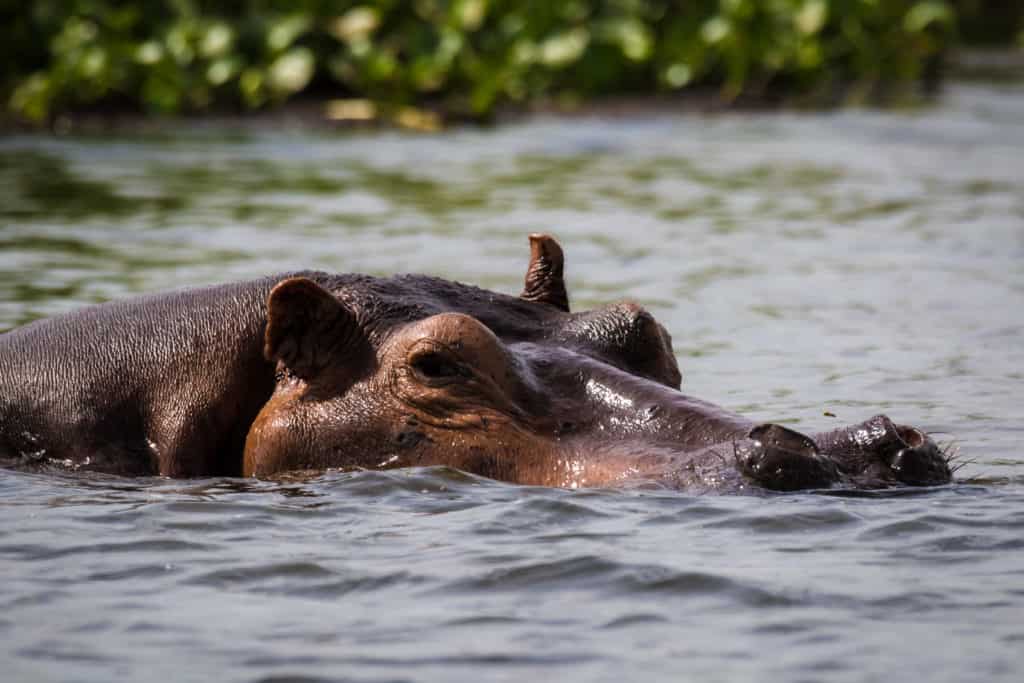 Amazing facts about the River Nile

Egypt is a country blessed with many holiday destinations and tourist attractions. If you were thinking of taking a trip down to the beautiful land of Egypt, then a Nile cruise would be a great choice. Among the famous sites to see include Luxor, Aswan, the Temple of Kom Ombo and The Temple of Horus at Edfu.

Here are some intriguing facts about the Nile you should know before you begin your cruise.

The Nile derived its name from the Greek word Neilos, which has Semitic Nahal origins and loosely translates to River Valley. In ancient times, the Egyptians also called it Ar (Black), perhaps due to its tendency to deposit black soil residue during flooding. Located in north-east Africa, it is the longest river in the world with a length of 6,850 kilometres. This gigantic river spans 11 countries; Kenya, Uganda, Tanzania, Rwanda, Burundi, Congo, Ethiopia, Eritrea, South Sudan, Sudan and Egypt before running into the Mediterranean Sea.

It is estimated that the Nile discharges around 300 million cubic metres per day on average. The northern part of the Niles flows almost entirely in a straight direction, hence earning it the name ‘North-Flowing River’. Most of ancient Egypt’s historical sites are located on the banks of the River Nile, underlining the critical role it played in the formation of cities such as Cairo and Luxor.

In 1787, French soldiers discovered The Rosetta Stone in a small village in the Nile Delta called Rosetta. This was an ancient stone written in Egyptian and Greek using three scripts: hieroglyphic for important and religious documents; demonic for the common scripts; and Greek, the language of the ruling class. The Rosetta Stone has helped us understand ancient Egypt in modern times.

The Nile crocodile can be found in most parts of the river, and is the largest crocodile species in the world. Other wildlife found on the Nile include soft-shelled turtles, hippos and a variety of snake and monitor lizard species.

Fancy a trip down the famous Nile? Get in touch with us today. We have stunning Nile river cruises that we can customise to your exact needs.