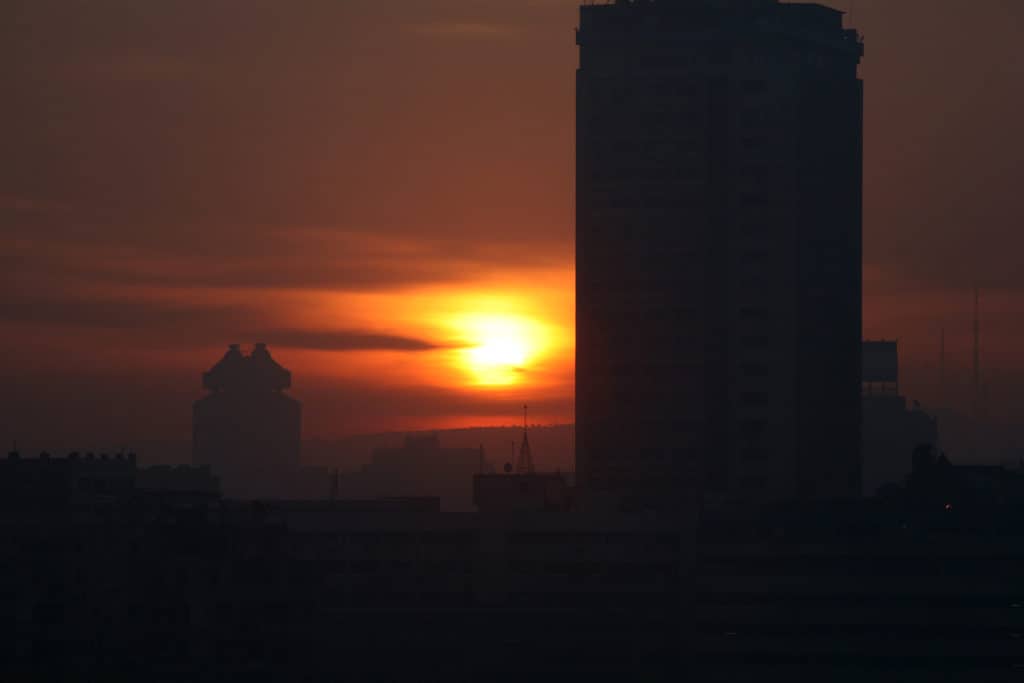 In daylight, it is easy to see how Cairo lives up to its Arabic meaning of ‘the triumphant’ or ‘the victorious’, with monuments such as the mosque-madrassa of Sultan Hassan and Cairo Tower. However, people fail to realise that Cairo is also beautiful at night and with lower temperatures, perhaps more enjoyable.

Given Cairo’s nickname, ‘the city of a thousand minarets’ due to its Islamic architecture, it makes sense to go and participate in the night tour which shows Cairo’s most famous Islamic landmarks beneath the Egyptian night sky. The tour usually begins near the Old Wall, before passing Sharia Al Moizz, Al-Hakim mosque and many others, learning about their influence over Egyptian as well as Middle Eastern culture.

Sound And Light Show At Giza

The pyramids at Giza are probably the most famous landmarks in the current day and age, with thousands visiting them daily. These magnificent structures are even more impressive by night at the Sound and Light Show. The pyramids and Sphinx are lit up in colour while the history of Ancient Egypt is being narrated with an enchanting atmosphere surrounding the setting.

The large majority of us tend to shop in the sunshine, often having to cut it short due to the rising temperature. As it’s cooler at night, it gives the perfect opportunity to visit Cairo Old Market, a place known for its brightly coloured stalls and friendly owners. Within these stalls, you will find everything from souvenirs to local cuisine, refreshing beverages and even the odd conversation with a few locals who likewise visit the market at night.

As the city is old and traditional, don’t think that it doesn’t have any bars or clubs. Cairo is filled with popular bars and nightclubs, many of which are similar to those in Western Countries. Cairo Jazz Club offers people the best of music, ranging from local tunes to popular international songs.

So whether you choose a Nile river cruise or a luxury hotel, Cairo is full of exotic experiences where memories are waiting to be made.

Sunrise over Cairo by askii licensed under Creative Commons 4.0