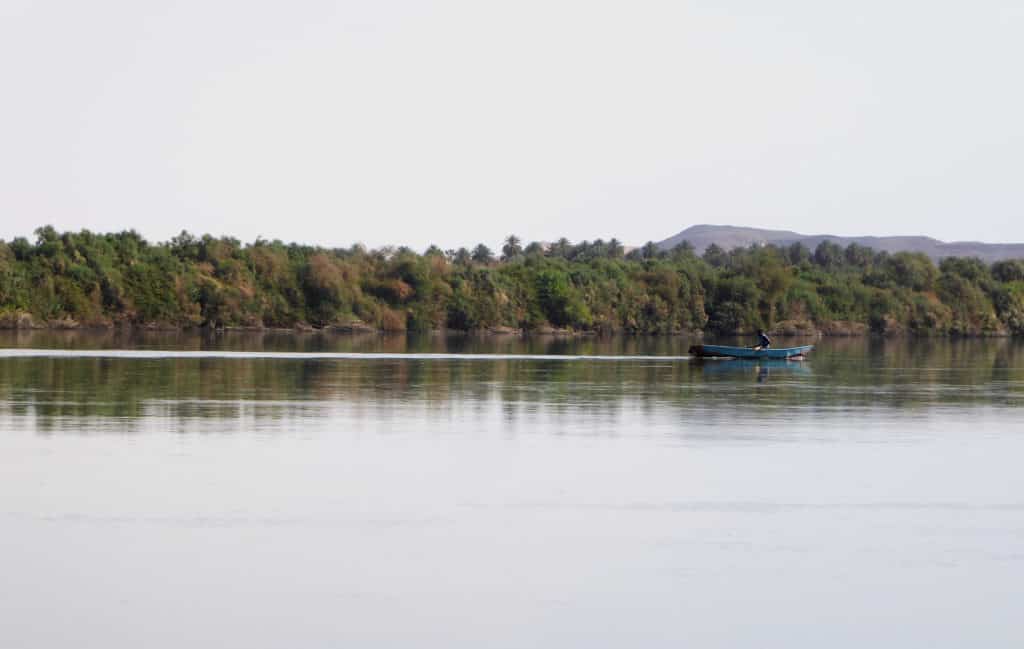 Delve into the riches of the Nile

Are you heading off on a Nile cruise? There may be something to make your holiday even more spectacular: learning about the rich and varied history of the very river you travel upon during your journey. Here are some of the best and most unusual facts about the Nile river so that you can appreciate this truly multifaceted aspect of nature in its entirety.

One of the most common misconceptions about the Nile is that its source is simply one stream. However, the Nile river is actually comprised of three different streams: the Blue Nile, the White Nile, and the Atbara. Both the Atbara and the Blue Nile run through the wonderful highlands of Ethiopia; the White Nile, meanwhile, flows into Lake Albert and Victoria.

It’s longer than the entire distance of the United States!

The Nile river, with its intricate turns and flows, covers over 4,000 miles long – this is longer than the distance of the United States! Not only that but it travels in a very unusual direction, flowing north – upwards towards the Mediterranean. So while you obviously won’t be travelling the whole stretch, you can surely appreciate that you’re a part of something way bigger.

It hosts an impressive plethora of animal species

With a river of this size and scale, it only makes sense that it would be the home to different species of animals. Do you know how many though? Over 300 species of birds alone rely on the Nile river for its shelter and resources; such birds include the unique Nile Valley Sunbird, eagles, and ibis. Crocodiles, baboons, and turtles also have the river to thank for providing them with a home. Don’t forget to bring your binoculars to spot some of these amazing creatures!

The Nile river has been the main source of water, food, and transportation in Egypt for thousands of years. Early settlements date back to 6000 BCE but the geology of the area shows that the river’s formation is actually around 31 millions years old! It’s still flowing strong today, and will likely outlive many future generations to come. While you’re on your Nile cruise and stay, bear this in mind!

Do you still need to book the cruise holiday of a lifetime? Look no further than Classic Holidays. We specialise in arranging Nile cruise holidays around Egypt, featuring tailor-made itineraries for our customers. We offer inclusive packages that are wonderful value for money and can include accommodation at a variety of stunning spots.