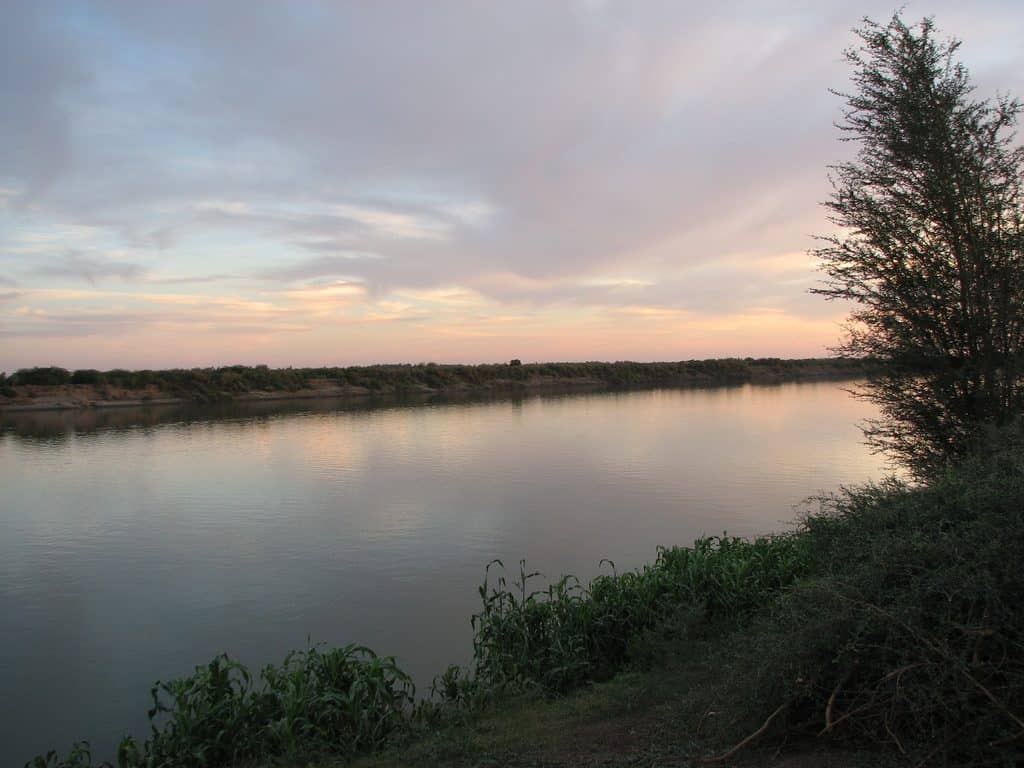 Interesting facts about the River Nile

If you are planning on taking a Nile cruise, you are bound to have a fantastic time. Egypt is a place with an incredible history, beautiful scenery and so much to offer. The Nile River epitomises this. Read on to discover some interesting factors about the River Nile…

The Ancient Egyptian god of the Nile

Did you know that Hapi was the god of the Nile in Ancient Egypt? Hapi was known by many different names and titles, including Lord of the Fishes and Lord of the River Bringing Vegetation. As you may have gathered by these names, he was honoured for the yearly floods, which brought the land great fertility. He was frequently depicted as an intersex individual with breasts and a large stomach, with a ceremonial false beard and dressed in loincloth.

The River Nile plays a crucial role in Ancient Egyptian history, which you are bound to hear plenty about throughout your trip. The Nile helped with the construction of the famous pyramids. This is because the blocks of stone were transported by boat for use in the construction. The Nile was also vital for Ancient Egyptian civilisation because it provided transportation, trade, food, and drinking water. Not only this, but it supplied rich soil, which was great for growing crops.

Last but not least, what about the origins of the name Nile? Well, these are disputed. Some people think that the true origin is ‘neilos’ – this is the Greek word for valley. A lot of other people think it comes from ‘Nahal’, which is the Semitic word for river.

If you’d like to learn more about the River Nile and Ancient Egypt, take a look at our selection of River Nile cruises today.