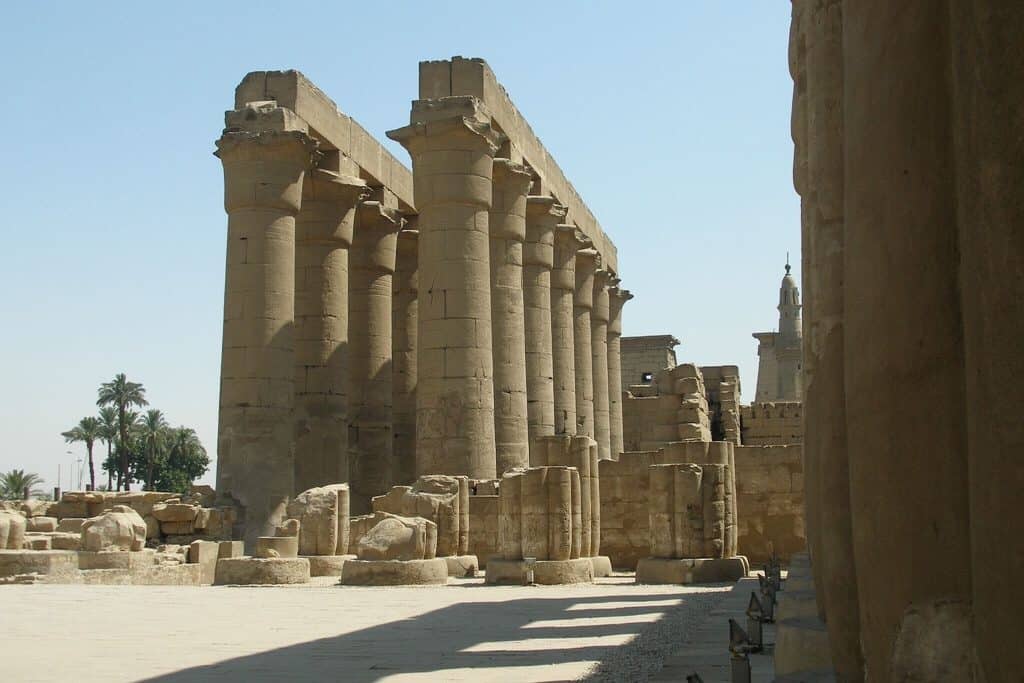 Jewels of the Nile: 5 of the best

With its exotic appeal and sense of adventure, there is nowhere else quite like the River Nile. If you’re planning a Nile cruise in 2018, there are certain must-see attractions that you won’t want to miss. In this blog, we share our top five things to experience on your Egypt cruise holiday.

1. The Temple of Karnak

This is one of the most famous and distinguished landmarks on the River Nile. Located on the East Bank of Thebes, this is one of the most recognisable tourist attractions, which many will remember from Agatha Christie’s Death on the Nile starring Peter Ustinov. Covering a vast area of more than 100 hectares, it is dedicated to a male god called Amun-Ra.

These two mighty temples built by the Egyptian King Ramses II were originally cut into a solid cliff face and located at the second cataract of the River Nile. The Great Temple stands 30 metres high and features four colossal statues of a seated Ramesses II. The Small Temple stands at 12 metres high and has two statues of queen Nefertari and four of the pharaoh (king).

3. Valley of the Kings

This impressive valley is located just west of the River Nile and was part of the ancient city of Thebes. It is the burial site of almost all of the kings from the 18th, 19th and 20th dynasties. There are 62 tomb exhibits and in 1979 it became a UNESCO World Heritage Site. The tombs were cleared out of their antiquity in the 21st dynasty but the famous treasures of Tutankhamun remained and were finally exhumed in 1922.

This temple complex is located on the east side of the River Nile and dates from around 1392 BC. This mighty temple is often referred to as the World’s Largest Outdoor Museum. It remains one of the best preserved ancient monuments in the world and much of the original structure, statuary and carving are still intact.

The Luxor Museum features one of the best displays of antiquities in Egypt and opened in 1975. Two of the most impressive attractions are a huge red granite head of Amenhotep III and the spectacular head from the tomb of Tutankhamun.

To plan your magical Nile experience contact us at Classic Holidays today.