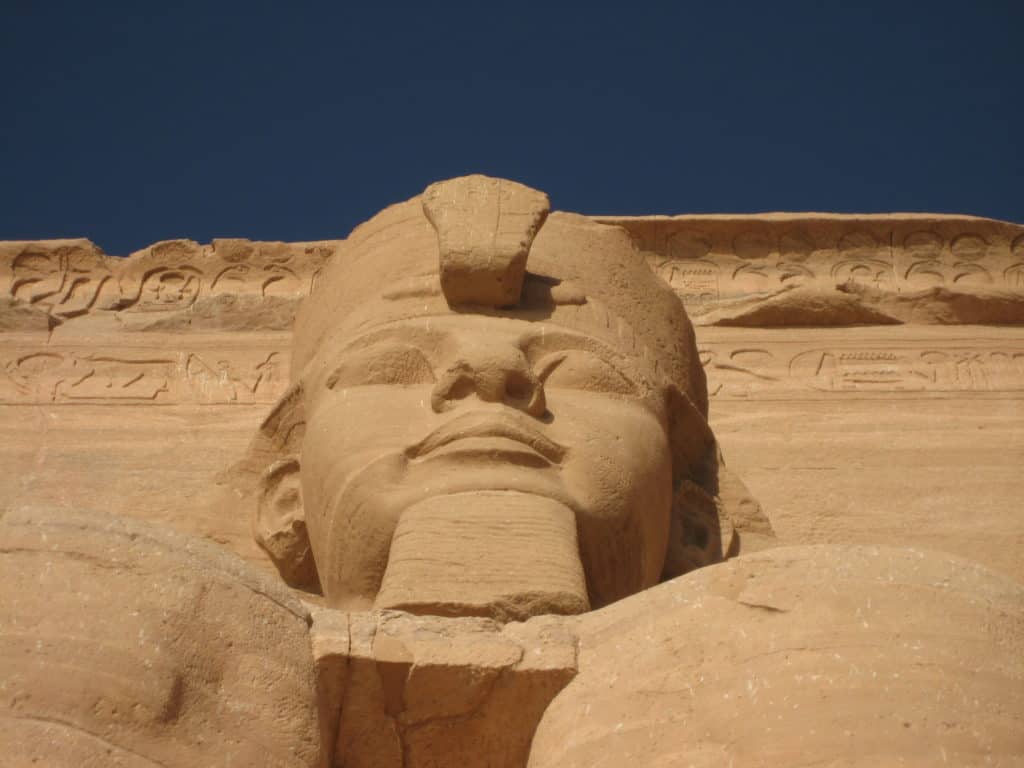 While most people associate a trip to Egypt with taking in the sights of the Sphinx and the pyramids, there’s a lot more history to the country than you might initially think. While the pyramids are breathtakingly impressive – they are, after all, one of the wonders of the world – there are plenty of other things to see and do on a Nile cruise that people often overlook. Let’s take a look at some of the must-see attractions on Nile cruise holidays:

Most Nile river cruises will include overnight stops which provide you with the chance to explore some of the local markets. These markets, or ‘souqs’, are the perfect opportunity to experience the real heart of Egypt. You can expect to barter for goods unique to each area, and find one-off gifts for loved ones back home that won’t be found in any high street.

Abu Simbel is an ancient temple which was relocated after the Nile dam was built. While it may take an additional taxi or bus ride during an overnight stopover on your Nile cruise, it is particularly interesting to visit on February 22. On this date, the sun’s rays reach into the back chamber of Abu Simbel, and a sun festival is held to celebrate this.

The temple at Edfu is one of the most well preserved in the country’s history. Unlike many other temples, the roof at Edfu has survived intact, which means that the interior has remained in exceptional condition, far away from the damaging UV of the sun’s rays. It’s a must-see on any 7 night Nile cruise.

4) The Tomb of Sennefer

Sennefer was a Noble, and as such was granted a spectacular tomb. The ceilings and walls are covered in grapevine art that looks as though it was painted just a week ago – despite it having been created approximately three thousand years ago.

If these attractions sound like something that would interest you, why not consider booking a Nile river cruise today? There are fantastic deals to be had whether you’re considering a short excursion or a 7 day Nile cruise.