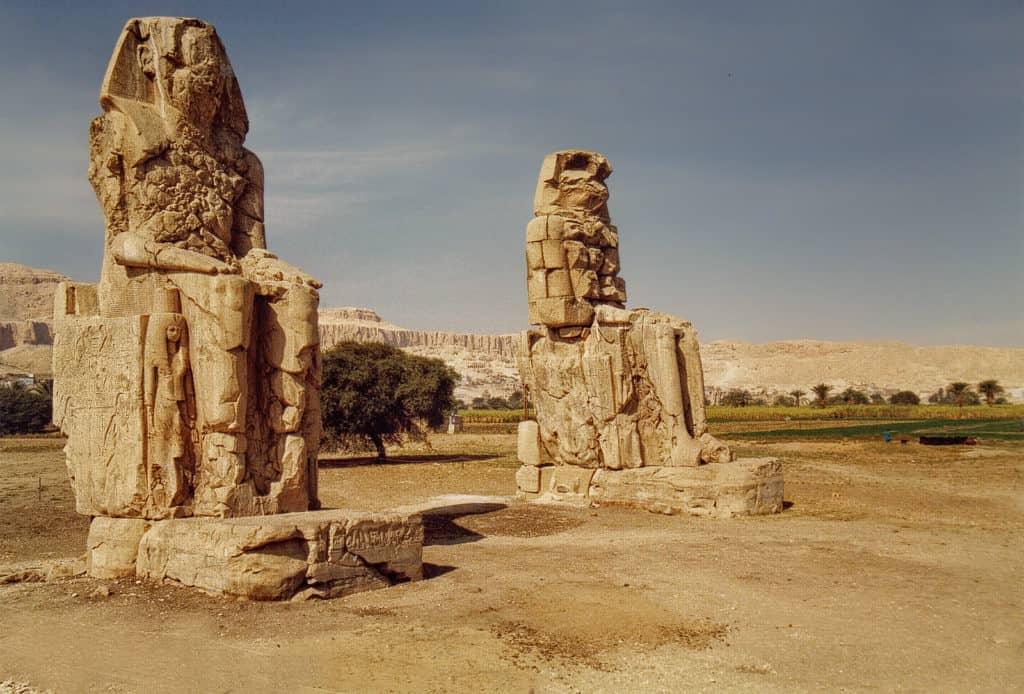 Following In The Footsteps Of Early Victorian Tourists

Embarking on a Nile cruise means travelling down a historic river in the ultimate luxury and style. It also means following in the footsteps of the early Victorian tourists who flocked to Egypt to marvel at the ancient wonders.

It was Thomas Cook who first brought British travellers to the Nile on an organised tour. Cook had founded his fledgeling travel business organising trips to anti-drinking rallies for supporters of the temperance movement.

Realising there was money to made from travel, Cook quickly expanded his offering, first with group tours around Britain and then further afield to the likes of Paris, Switzerland and Italy.

Cook was very religious and had always wanted to visit Egypt and the Holy Lands. In 1869, the travel pioneer organised a trip along the River Nile. It was an excursion which would lay the foundations for modern tourism.

Taking a group of well-to-do trippers on a pair of steamers hired from the King of Egypt, the three-month jaunt along the river was such a success that Cook would quickly return to establish a presence in Egypt.

Consolidating his interest with the development of hotels and restaurants along the route, within 10 years Cook had established a fleet of Nile steamers which would transport hundreds of Victorian tourists along the historic waterway which remains so popular today.

The golden years of travel to Egypt

By the 1880s Cook and his son had secured the concession to run all passenger traffic on the Nile and the company even sailed British troops up the river in a bid to rescue General Gordon following the siege of Khartoum. Many Nile cruises have roughly followed Cook’s initial itinerary ever since.

The great and the good of Victorian and then Edwardian society would flock to Egypt and the Nile. One of the most famous tales concerns a young Florence Nightingale who was aboard the same trip as a then-unknown aspiring writer by the name of Gustave Flaubert. And of course, the background to Agatha Christie’s ‘Death on the Nile’ needs little introduction after its author had been inspired to pen the novel following a cruise in the 1930s.

Colossi of Memnon, Luxor, Egypt by Ray in Manila licensed under Creative Commons 4.0