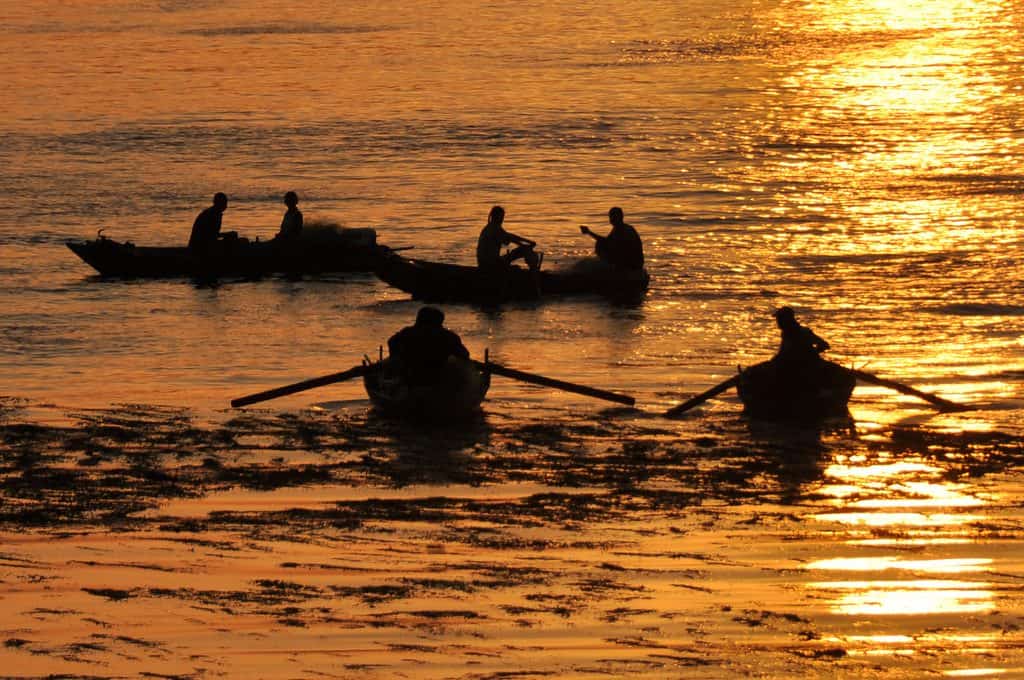 A Nile cruise is surely one of the best ways to treat yourself to that special holiday. Many of the terrific itinerary options involve staying in some of the amazing hotel choices in either Cairo or Luxor. To find out more about these renowned destinations, here’s a quick trivia quiz. Simply decide whether each of the following six statements is true or false; you’ll then find the answers, with some added detail, below…

How did you score? Of course, there is so much more to discover about both of these astonishing locations, should you look to visit them as part of an unforgettable Nile Cruise and Stay option.