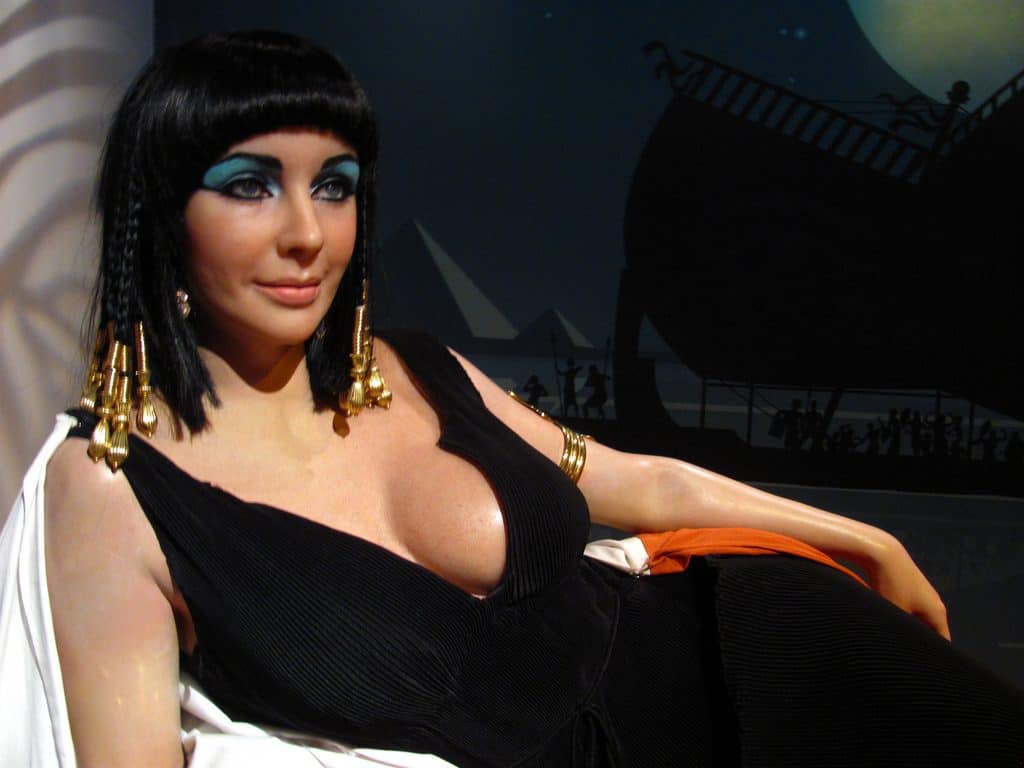 Top 3 Films to Watch Before Your Nile Cruise Holiday

You’ve set the date, and you’re ready for your unforgettable Nile cruise. So what’s next? Well, apart from packing up your sun hat and making sure you’ve got your passport ready, we thought our top 3 films might get you in the perfect mood to experience Egypt from its most beautiful and magical setting.

What would this list be without Cleopatra? The word ‘epic’ is truly fitting for this film. Arguably Egypt’s most famous ruler, the beautiful Cleopatra’s story plays out against the stunning backdrop of the Nile river in this multi-Oscar Award-winning film. The most expensive to be made at the time of filming in the 1960s, the amazing Elizabeth Taylor brings the prolific ruler to life in a completely vibrant and unforgettable way. Focusing more on Cleopatra’s politics and struggles against the Roman Empire, it provides just a glance of what it might have been like when the legendary Egypt still ruled the world.

If you’ve got a good stomach for jumps and scares, this classic adventure story will surely entertain you. Set in the 1900s and following a British archaeologist and a charming American soldier, the film blends the classic and elegant vibe of ancient Egypt with daring characters and their love of the country’s history. As our heroes attempt to stop an old sorcerer from rising (the titular Mummy) and reigning chaos across the world, the Egyptian legends of its Pharaohs and Gods come to life in one of the most entertaining stories to ever grace the silver screen.

Coming only a year after the mega-hit of Cleopatra, the Carry On gang delivered another absolute classic. Set during the Roman invasion of England, the famous cast of much-loved comedians travel around Europe until they finally land in Egypt and meet the alluring Cleopatra. Often considered to be one of the best Carry On films ever made, it’s sure to have you belly laughing, especially with the immortal line – “Infamy!”