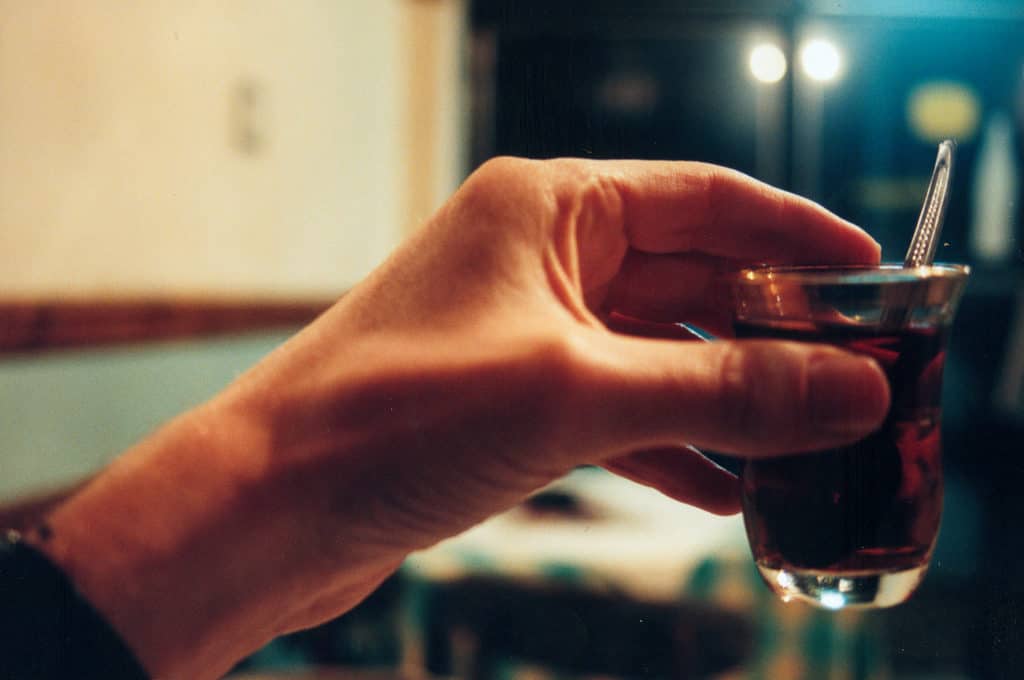 Top 5 drinks to try on your Nile river cruise

You’ve booked the tickets, the itinerary is settled, and now you’re finally sitting in the airport lounge browsing last minute guides to Nile river cruises. You’ve read every suggested list of what to see, what to watch, what to eat, but… hang on a second, what about what to drink? Here’s your recommendation for the top 5 drinks to try during your trip to Egypt: