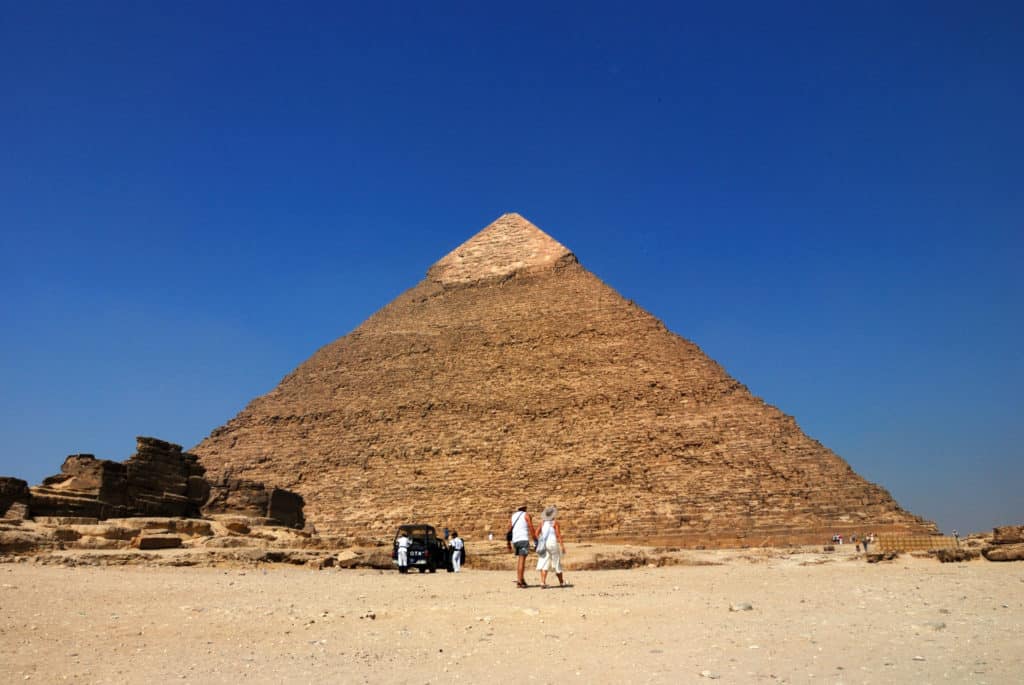 Egypt has the perfect backdrop for a film. Lush vegetation and desert, the splendour of the River Nile and the ancient awe-inspiring monuments. Ironically, many films set in Egypt were not filmed there, but in other countries. However, here are four films that used this stunning location. Why not sit back and enjoy them as you plan your next Nile River cruise and stay?

Transformers : Revenge of the Fallen

The Giza Pyramid and Luxor are the setting for this 2009 action film. Shot at the Pyramids, with government approval, the film blends the futuristic Transformers with the ancient artefacts and monuments. Rarely, John Turturro was given permission to climb the Pyramids during filming, giving the film a special dynamic. Set in Egypt, its contrast of past and future certainly suits this magnificent setting.

In 2007, with multiple locations, Fantastic Four: Rise of the Silver Surfer burst onto the big screen. Giza was the chosen location for this fast moving film, too.

The film uses the setting to create a dramatic snow storm in the desert. Who knows: with global climate change, perhaps this isn’t quite so fanciful?

In 1992, the biographical film Malcolm X explores the man’s motivation as well as his beliefs. The film shows Malcolm X visiting Egypt. He is shown worshipping at the Mohammed Ali Mosque. The film shows the beauty and spirituality of Egypt. A visit here is certainly one where you will be able to relax, contemplate and meditate.

The Spy Who Loved Me

All Bond films have fantastic locations and backdrops, and The Spy Who Loved Me, made in 1977, is no exception. The film might well have dated with its cheesy dialogue and far-fetched moments, but its location in Giza, Luxor and Cairo is reason enough to watch it. The film certainly shows the eclectic nature of Egypt, from busy, bustling centres to the majestic pyramids.

Egypt has delighted film makers, writers and travellers for centuries. Why not explore its charms for yourself with a Nile cruise holiday?