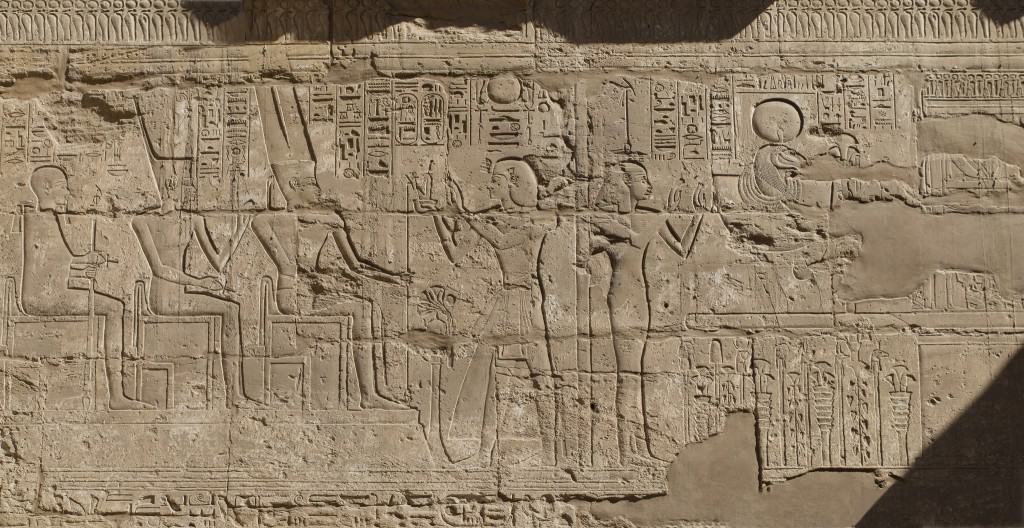 When you choose a beautiful Nile cruise, your journey will both begin and end in Luxor. However, there’s so much more to Luxor than just the airport. It is a city steeped in ancient history and archaeological wonders. There are dozens of stunning sights to visit in Luxor, so you can rest assured that your trip will start and end with some of Egypt’s finest attractions.

When you visit the Luxor Temple you are in fact entering Thebes, the capital of Egypt from the twelfth dynasty up until the New Kingdom. The mud-brick houses and palaces of Thebes have long disappeared, but its striking stone temples have survived. The most beautiful of these temples is the temple of Luxor. Visible alongside the river bank of the Nile, the temple has been used continuously as a place of worship, despite being built upon by a number of Egypt’s greatest leaders such as Amenhotep III, Tutankhamun, Horemheb and Ramases II. The temple has withstood the test of time, and is truly worthy of a visit.

The Luxor Museum is one of the most rewarding sights in Luxor. This awe-inspiring museum has a seemingly endless array of antiquities that are beautifully displayed and explained. Some of the artefacts date back to the end of the Old Kingdom and right through to the Mamluk period, while most have been gathered from temples and necropolis. For the opportunity to see some of Egypt’s most iconic artefacts and absorb information about fascinating Ancient Egyptian culture, the Luxor Museum should certainly be a priority.

This is an enormous complex that is sure to be a highlight of your entire visit to Egypt. Constructed more than 1500 years ago, the temple was the ‘home’ of the local god who was set to become the most powerful deity in Egypt. Everything at Karnuk is on a gigantic scale, which truly adds to the majesty of one of the world’s largest religious complexes. Most of what you will see was built by powerful pharaohs of the 18th to 20th dynasties, who spent fortunes making their mark on this sacred place. If possible, visiting the site more than once will help you to really get a feel of its awe-inspiring nature.

Medinet Habu is the temple of Ramseses III and was inspired by his father’s Ramesseum. This impressive temple is much less crowded than some of its other Luxor counterparts. The temple has an impressive gate and the outer walls illustrate the pharaoh’s victories over the Libyans. With the backdrop of the Theban Mountains and the sleepy village of Kom Lolah, Medinet Habu is truly an exquisite sight to behold.

The tombs in this area of Luxor are some of the best, yet least visited, attractions on the west bank. In the foothills nestled opposite the Ramesseum, more than 400 tombs have been resting there since the 6th dynasty. The tombs are decorated with wonderfully detailed scenes of the daily lives of the nobles who are buried there. It is believed that this would help them to continue a good life after death and going into the afterlife. The tombs are open to the public but are divided into separate sections. Visiting each of the sections will make for a fascinating experience and create an unforgettable memory of your time in Luxor.